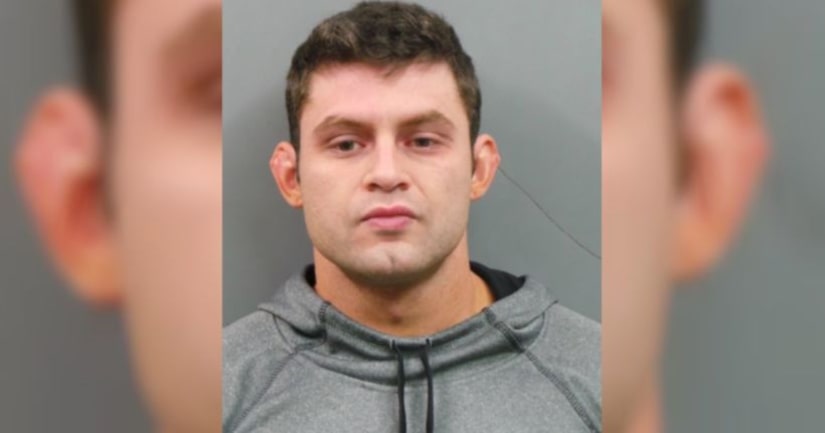 Michael Koch now faces a total of three felony counts of invasion privacy and one misdemeanor count of attempted invasion of privacy after being accused of a similar crime at a second Club Fitness location.

Koch, 26, worked for Club fitness from 2010 to 2017. He's accused of secretly photographing a 17-year-old in a tanning bed at the Wentzville location in the summer of 2016, authorities said.

Koch was already charged with invasion of privacy earlier this month for alleged offenses at the Club Fitness in St. Peters. He's accused of taking or attempting to take nude or partially nude photos of three women there.

A newly filed court document said the number of victims is potentially much larger and the crimes have occurred at the second location.

The document alleges the following: Koch posted 175 photos, 41 of them nude or partially nude, to a Russian website; 151 women have come forward to see if they may be victims; and there is one new confirmed victim, the 17-year-old, at that second location in Wentzville.

The locations have high ceilings. Koch allegedly reached over tanning room walls with his smartphone to get the photos.