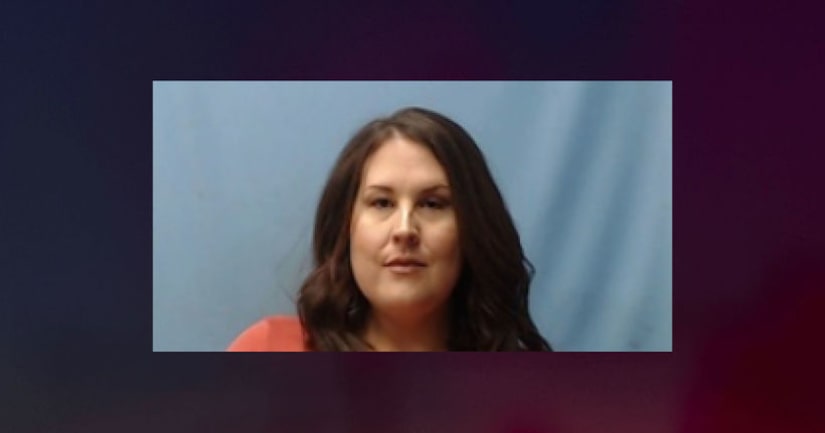 WYNNE, Ark. (WREG) -- A judge sentenced a Wynne woman Tuesday to 25 years in the Arkansas Department of Corrections for one count of rape that involved several juveniles.

Veronica Blake faced a maximum of 25 years in prison for sexually assaulting several juveniles in 2017, prosecutors said. She had already pleaded guilty.

Per the prosecutor, that one charge encompasses six underage victims, all of whom she admitted in court to raping.

Families said they're relieved the children won't have to testify in a trial.

Family members got one last chance to tell Blake how she's affected their lives Tuesday in court. Parents and grandparents called her names like “evil” and “demented.”

Until the plea deal, Blake was also facing charges of incest, computer child pornography and sexual indecency with a minor. Those charges were dropped as part of the deal.

Authorities in Arkansas said the allegations came to light after they received a report of sexual assault against three juveniles. During that investigation they discovered other victims and learned that Blake had made contact with them using social media. 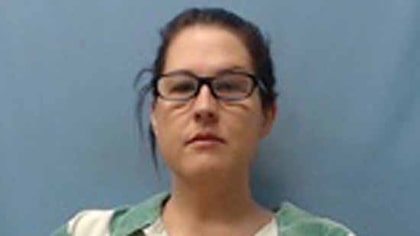