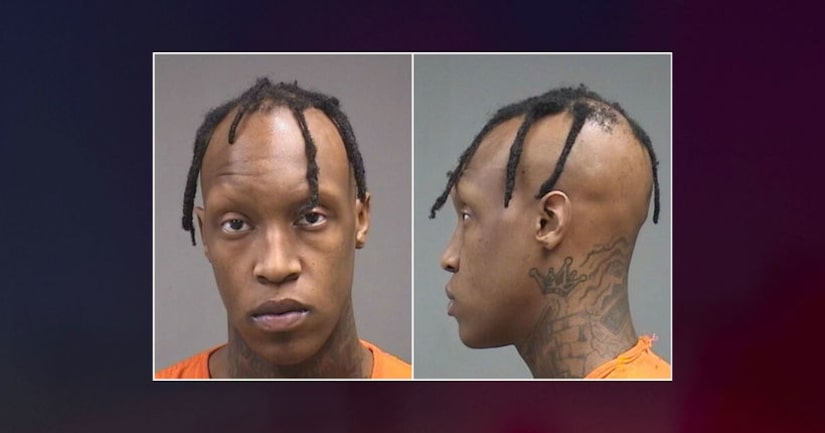 AUSTINTOWN, Ohio (WJW) -- An Austintown man pulled over for a traffic stop was caught with cocaine in his sock before telling police: “These aren't my socks.”

According to Austintown police reports, Damien K. Clark Jr., 20, was pulled over at just before 4:30 a.m. Saturday after allegedly failing to use his right turn signal on South Navarre Avenue.

During a search, officers found a small plastic bag of suspected cocaine inside his left sock. Clark then said “these aren't my socks.”

After Clark was taken into custody, and found Alprazolam in the front of his pants along with a white powder substance in a torn plastic bag in his front shirt. Police said he asked officers to throw away the evidence, claiming “someone gave me the pills to hold, we were at a party.”