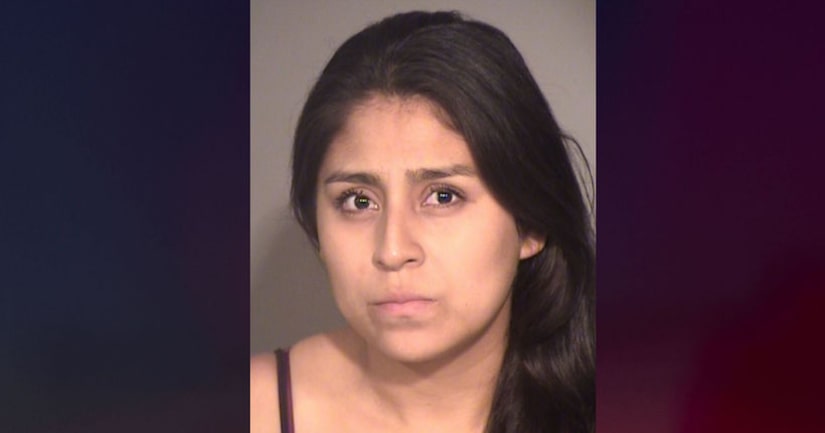 LOS ANGELES (KTLA) -- A 24-year-old mother was arrested after three children, including an infant, were left inside a car with keys in the ignition outside a Home Depot in Simi Valley on Monday, officials said.

Yuzaira Reyes, of Simi Valley, was ultimately arrested on suspicion of child endangerment after multiple shoppers and employees at the store's Simi at the Plaza location contacted authorities out of concern for the children's welfare around noon, Simi Valley police said in a news release.

Responding officers found a 2-year-old and 7-month-old sitting unrestrained in the car with the oldest child, age 6, was sobbing uncontrollably, authorities said.

One window was rolled down but the vehicle was still “uncomfortably hot,” the news release states, even with the external temperature only in the mid-70s.

Officers were still with the car when Reyes returned to her. Based on the children's condition, they decided to arrest the mother, officials said.