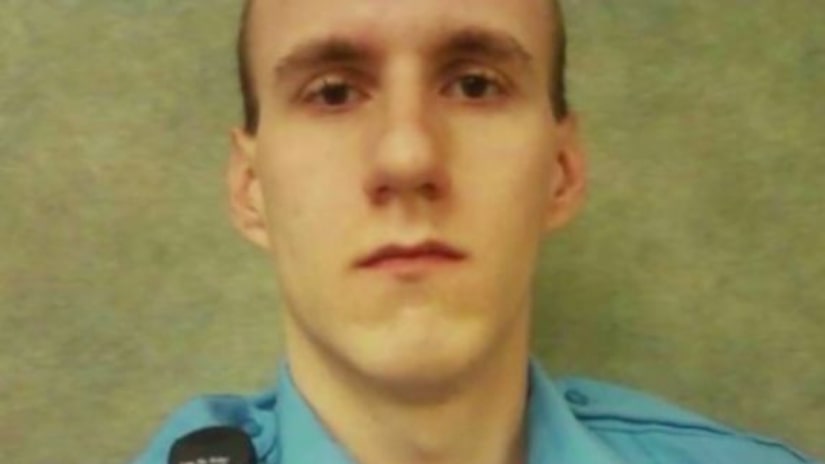 CENTENNIAL, Colo. -- (WGN) -- A Colorado man will serve five years probation for molesting his younger sister and her childhood friend over a number of years.

Christopher Hudson, 30, would have faced up to life in prison had he been convicted as an adult for the counts of child sex assault. But because an adult court judge ruled most of Hudson's crimes took place before he turned 18, Hudson's criminal case was transferred to juvenile court where Arapahoe County Juvenile Judge Natalie Chase found herself constrained at sentencing.

"It's very frustrating in that there's no real remorse in what he did and I think that poses more of a greater threat to the community and to the public," Nikki Hudson, who is now 24, said.