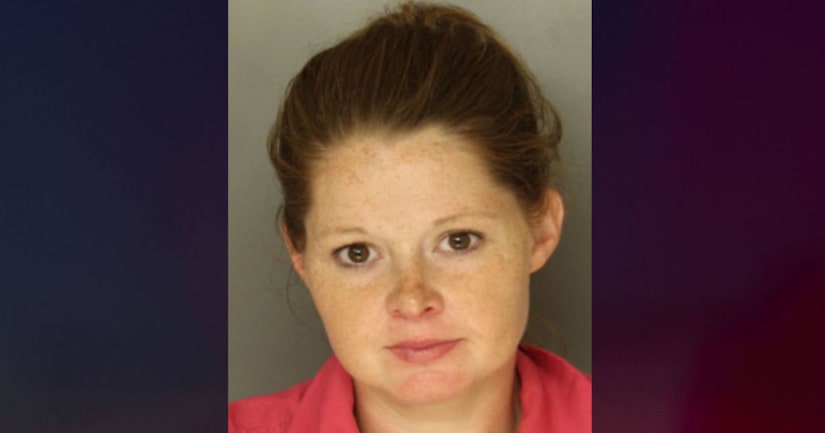 LANCASTER COUNTY (WPMT) -- A 34-year-old Elizabethtown woman will serve up to 15 years in prison after pleading guilty in Lancaster County Court to dealing fentanyl, according to the Lancaster County District Attorney's Office.

Abigail Fanus is also facing felony charges of drug delivery resulting in death in Dauphin County, where she is accused of supplying heroin to a woman who later died of an overdose there, the district attorney's office said.

In the Lancaster County case, Fanus pleaded guilty to felony counts of possession with intent to deliver fentanyl, hodrocodone, and amphetamine in the summer of 2018. Lancaster County Judge David Ashworth sentenced her to 4 1/2 to 15 years in prison.

At sentencing, Lancaster County Assistant District Attorney Barry Goldman presented a letter Fanus wrote from prison, asking a friend to smuggle suboxone and/or fentanyl into the prison, providing instructions on how to infiltrate prison security, according to Goldman.

No charges have been filed regarding the letter.

MORE: Lancaster County woman will serve up to 15 years in prison for dealing fentanyl - WPMT