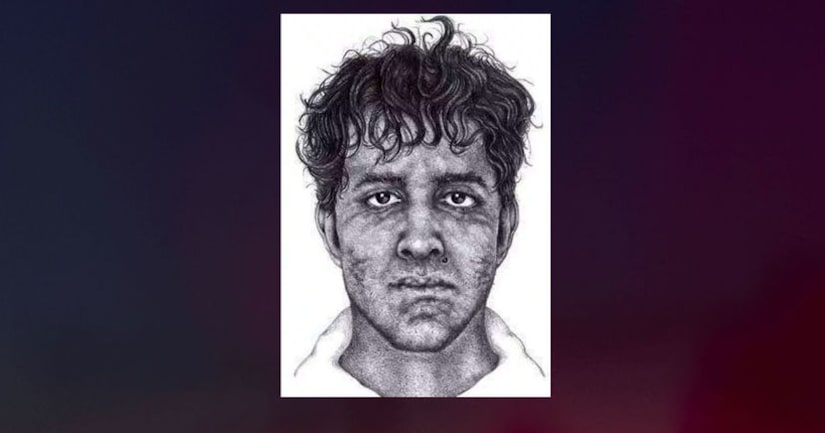 INDIANAPOLIS (WXIN) -- Police released a sketch of a man who they say masturbated in front of children at Indianapolis bus stops.

Detectives with the Indianapolis Metropolitan Police Department say on multiple occasions a man approached children while they waited for the school bus or after they got off the school bus. He asked the children for directions to the “Guanajuato” Mexican store. When the children approached him, he masturbated and asked them to join him in his vehicle.

The latest instance happened in the 3200 block of Patton Drive on the west side of Indianapolis. He's been spotted in several different vehicles, the latest being a dark-colored Jeep Liberty.