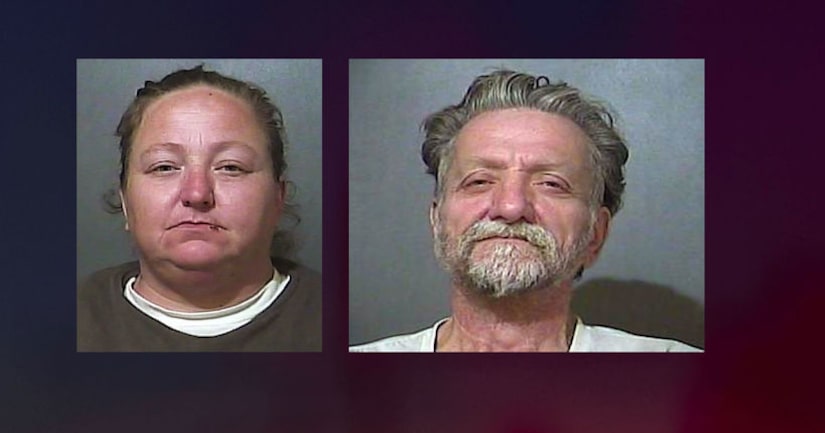 TERRE HAUTE, Ind. (WXIN/AP) -- A woman who authorities say helped her brother avoid arrest in the slaying of a woman whose body was found in her submerged SUV in western Indiana has entered a plea agreement.

Authorities say Kenneth R. Pitts Jr. of Terre Haute bludgeoned 77-year-old Alice “Anita” Oswald after she shot him in the face Nov. 9, 2017 during a burglary of her home. Oswald's SUV was pulled from a Vigo County pond in January 2018.