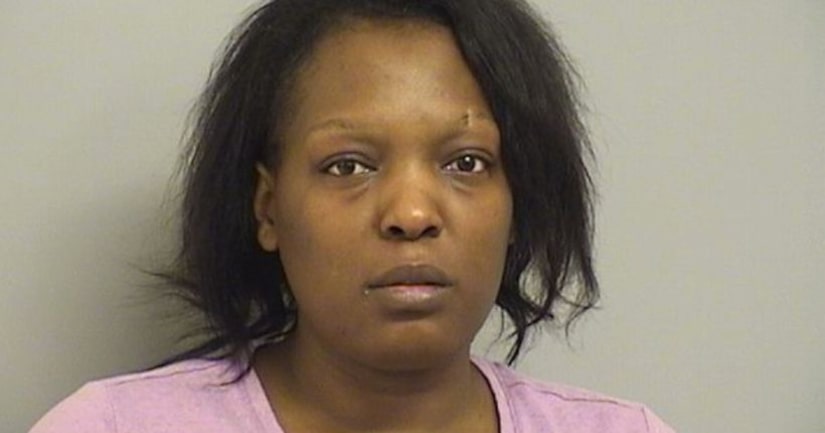 TULSA, Okla. (KFOR) -- A fast food restaurant manager in Tulsa was arrested after she allegedly shot and killed a man who threatened her and spit on her, police say.

According to the Tulsa World, “about an hour after the initial altercation, Tallent returned to the location. Police said Young got in her car and followed Tallent out of the parking lot north on Garnett Road from the store. Young reportedly fired one shot at Tallent's SUV and returned to work.”

Tallent then drove to Walmart in the SUV where he crashed into one of the entrances of the store.