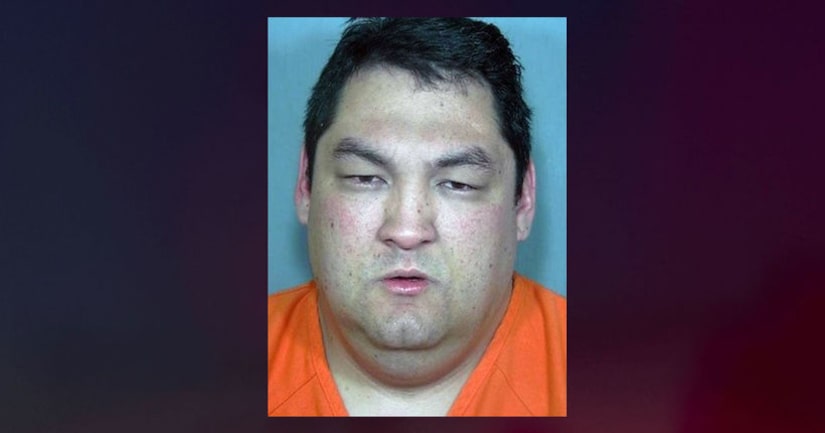 GREELEY, Colo. (KDVR) -- An Evans man was sentenced to 22 years in prison Monday for the death of his 3-month-old daughter in 2016, the Weld County District Attorney's Office said.

Berdan's wife took their daughter Alexis to Medical Center of the Rockies when she returned home and noticed the child was unresponsive.

The girl was flown to Children's Hospital Colorado in Aurora where doctors determined she suffered 10 broken ribs, a severe brain injury, bleeding in her brain and complex retinal hemorrhaging, prosecutors said.

Berdan was arrested and charged with one count of child abuse resulting in death. He was convicted by a jury in January — on the third anniversary of his daughter's death.

“Alexis Berdan was one of the most vulnerable members of our society — she was 3 months old when she was killed by her biological father,” Weld Deputy District Attorney Arynn Clark said.

“She suffered a tremendous cost involving betrayal, pain and death. Edward Berdan deserves no discount; the price must be paid in full.” 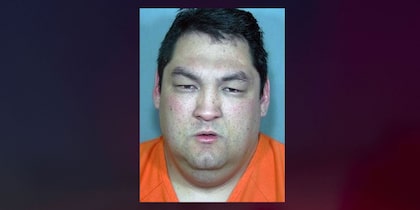