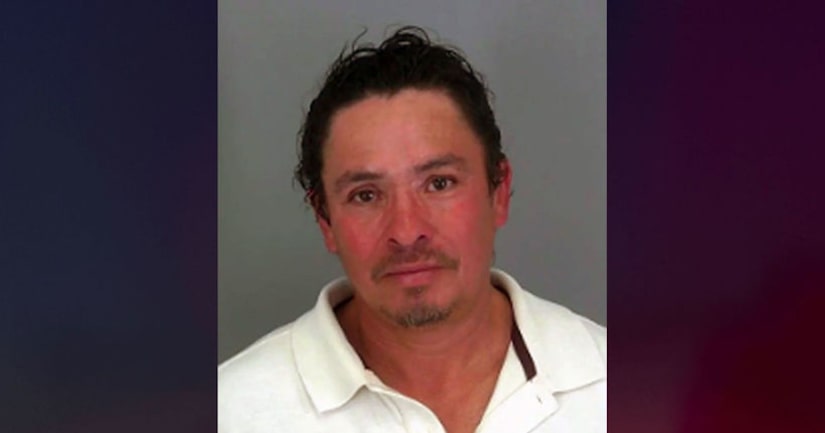 SPARTANBURG COUNTY, S.C. (KTLA/AP) -- Authorities in South Carolina say a man sprayed Axe body spray in his mouth to cover the smell of alcohol as deputies approached during a traffic stop.

The State newspaper reports that Spartanburg County sheriff's deputies stopped 49-year-old Efren Mencia-Ramirez on Saturday night after they say he sped past a deputy on Interstate 85 and swerved into another lane.

The incident report says there was a 12-pack of beer on the floor and 10 of the beers were nearly empty. The report says Mencia-Ramirez had an open bottle between his legs, exhibited signs of intoxication and failed field sobriety tests.

He faces charges including driving under the influence.