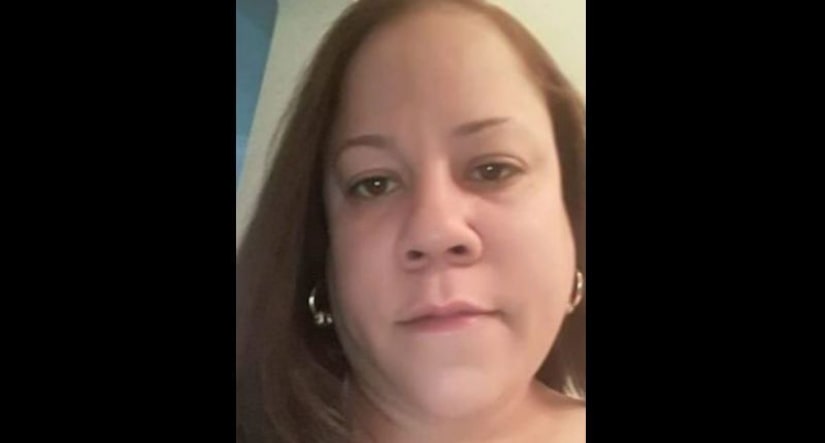 CHICAGO —- (WGN) -- Police are searching for a woman who has been missing for over a week.

Chaunti Bryla, 43, was last seen March 14 at her home on 85th Street and Bennett Avenue. Her aunt said she left in a hurry because milk and other perishable items were not returned to the fridge.

Family said it's unlike Bryla to let a day go by and not be heard from. Her phone is untraceable and her bank account has been depleted, which included her recent income tax return check. Family said the money was taken from her account from six to seven locations including stores, banks and ATMs on Chicago's South Side and south suburbs.

Police described Bryla as a black woman with a light complexion, with brown hair and brown eyes. She is about 5 feet 2 inches tall and weighs about 200 pounds. She has a tattoo of a heart on her ankle.

She has an 11-year-old son. Bryla also has diabetes and high blood pressure.

FULL STORY: Police search for woman, 43, missing for over a week - WGN