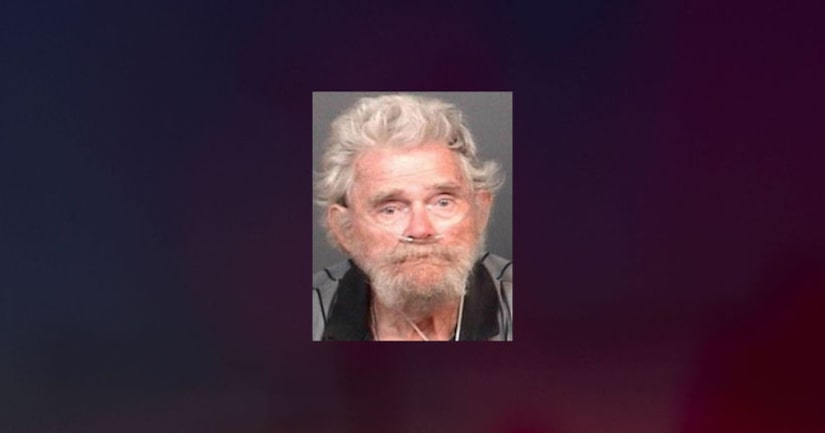 SOUTH BEND, Ind. (WXIN) -- A man who pleaded guilty to the 1988 beating death of a pregnant mother in South Bend, Indiana, has died in jail.

Authorities say Kearney had been terminally ill and signed an order with jail medical staff to take no lifesaving measures if he stopped breathing.

His guilty plea in the slaying of 28-year-old Miriam Rice came earlier this month. Kearney was in prison for an unrelated crime when he confessed and said his co-defendant, 56-year-old Barbara Brewster, was also responsible. Both were charged last year.