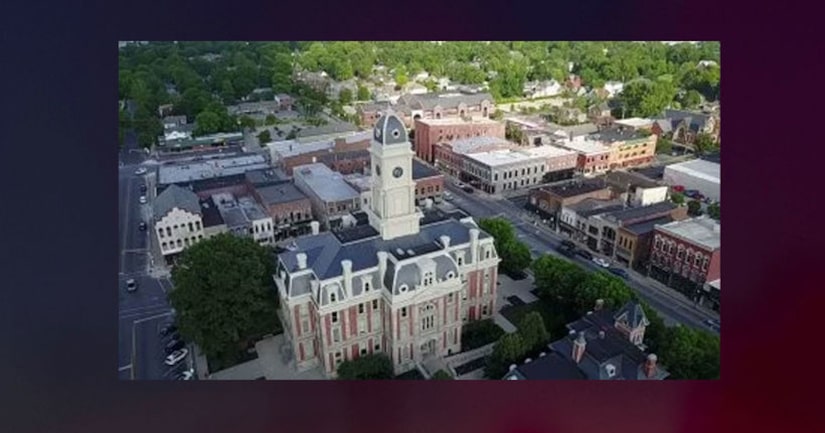 Court records show William Greenaway, 50, was arrested on charges of possession of methamphetamine, resisting law enforcement and obstruction of justice, all level 6 felonies.

Police took Greenaway into custody around 4:30 p.m. on March 20 after he allegedly bought 2.4 grams of meth from a police informant for $140.

According to court documents, Greenaway swallowed the bag of meth he bought when police approached his vehicle in a Goodwill parking lot. He bit an officer's thumb when police tried to force it out of his mouth, investigators said.

Greenaway was placed into custody and then transported by ambulance to Riverview Health in Noblesville, where he was taken to the emergency room.

After being evaluated by medical staff, Greenaway was read his rights and then interviewed by officers. During the interview, police say Greenaway claimed he had been set up. When asked why he swallowed the bag of meth, Greenaway said he panicked because he knew what the substance was and he heard the officers say “state police.”

Greenaway has been a magistrate for eight years. Magistrates aren't elected like judges but perform many of the same tasks and effectively have the same authority.

In a statement, the Hamilton County Court Administration said Greenaway has been suspended indefinitely from his position.