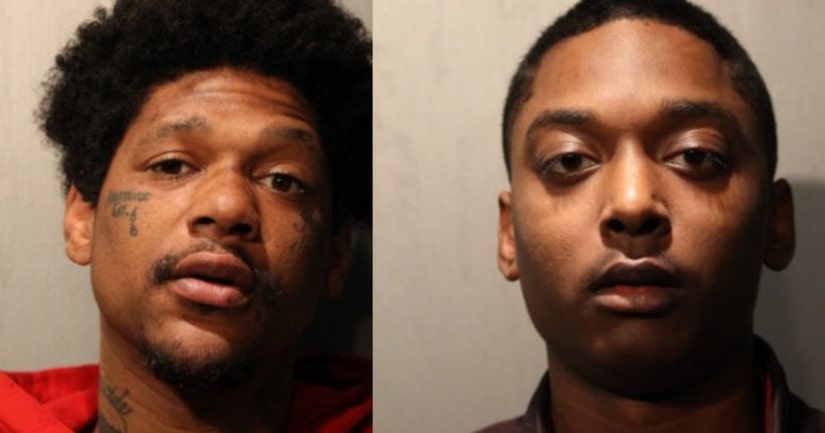 CHICAGO —- (WGN) -- Two people have been charged in the shooting death of an off-duty Chicago police officer.

According to the Chicago Tribune, one of the men charged has a history of domestic violence arrests that dates back to at least 2017, the same time period when he was trying to apply to become a Chicago police officer. Police spokesman Anthony Guglielmi declined Sunday to comment on the man or his background.