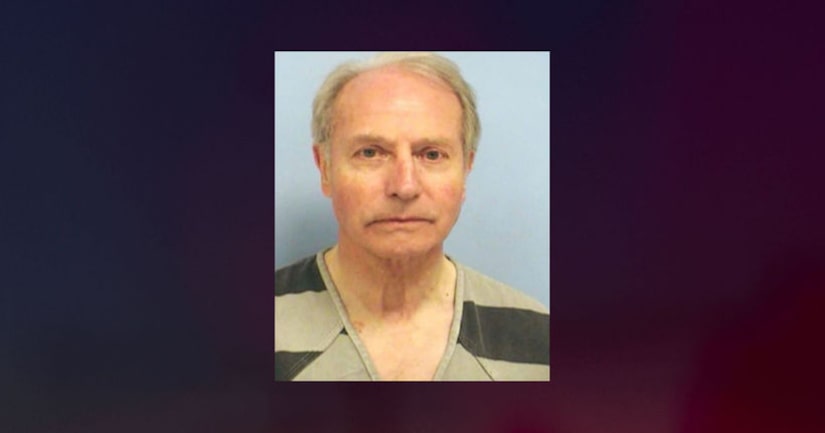 AUSTIN (KDAF) -- Rev. Gerold Langsch, a Catholic priest from Austin, was arrested for allegedly groping a woman while giving her last rites.

According to the Los Angeles Times, Langsch anointed her chest with holy water, began to apply lotion, massaged a breast, and asked, “Does that feel good?”

He also allegedly attempted to slip his hand inside the woman's diaper.

Langsch, 75, was arrested for the incident that took place in October of 2018.