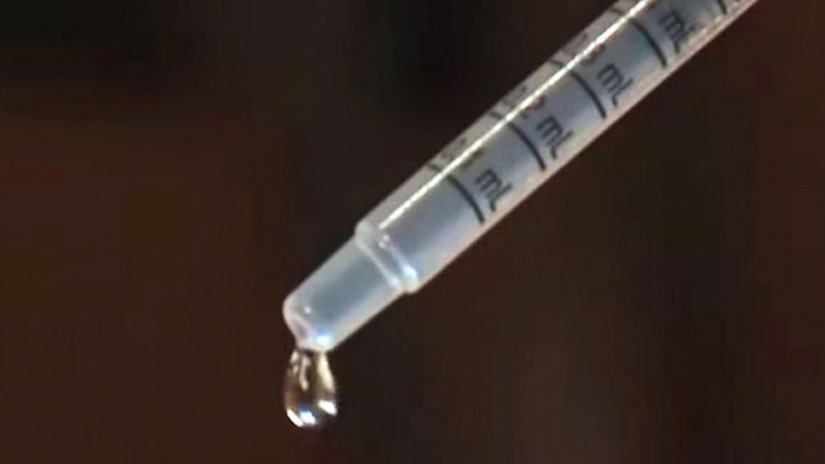 ARNOLD, Mo. (WHNT/KMOV) -- Arnold Police are investigating an unusual incident that occurred at the Enterprise Rent-A-Car location in Missouri.

According to Lt. Clinton Wooldridge, two employees became dizzy and shaky and didn't know why. The workers were taken to an urgent care center and then transferred to Mercy Hospital South.

Wooldridge said officers questioned a 19-year-old male employee and he admitted putting LSD in the water bottles of two co-workers and a third employee's coffee cup. Police said the man told them he did it because his fellow employees had “negative energy.”

The Enterprise workers were okay after the effects of the drugs wore off. Wooldridge said no charges will be filed until lab tests are done on the water but the suspect could face charges of second-degree assault and possession of a controlled substance.