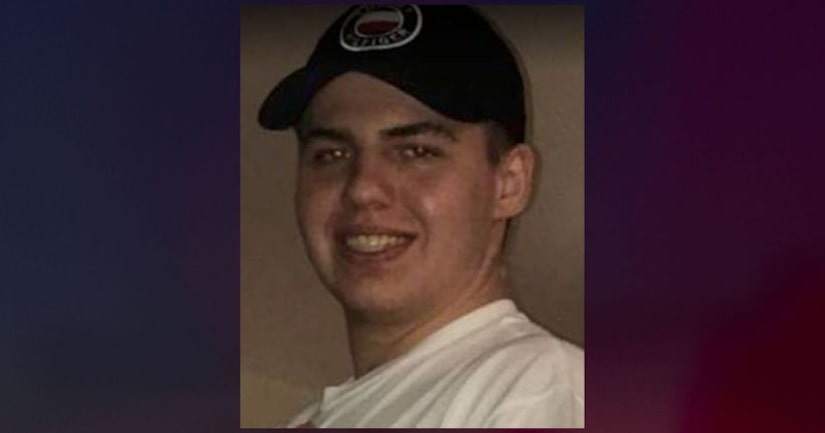 EASTLAKE, Ohio (WJW) -- A local man is speaking out to the FOX 8 I-Team, defending himself for being arrested for assaulting a teen after he saw what appeared to be a child getting sexually abused.

The 20-year-old, Richard Adams, says the only thing he was thinking about Thursday afternoon was saving a child he said he saw being abused.

“I kinda blacked out,” Adams said. “I saw a 17-year-old molesting a 5-year-old. I wanted to help the young boy and that was all I was thinking about, was getting it stopped.”

Adams said the incident happened in his Eastlake home.

He said he walked out of the laundry room and witnessed the child being molested.

Adams said he pushed the teen off of the child, screamed for someone else in the house to call police and then assaulted the 17-year-old.

After he assaulted the teen, he posted a video on Facebook, which showed the 17-year-old bloodied and Adams asking him to tell people what he did.

The video has now been removed.

Once police arrived they charged the 17-year-old with rape and Adams with felonious assault.

Adams said he has no prior criminal record and is afraid he will be sent to prison.

He says he is soon to be a father and wants to be around for his child.

MORE: Eastlake man arrested after assaulting teen who was allegedly molesting child talks to Fox 8 I-Team: 'All I was thinking about was getting it stopped' - WJW