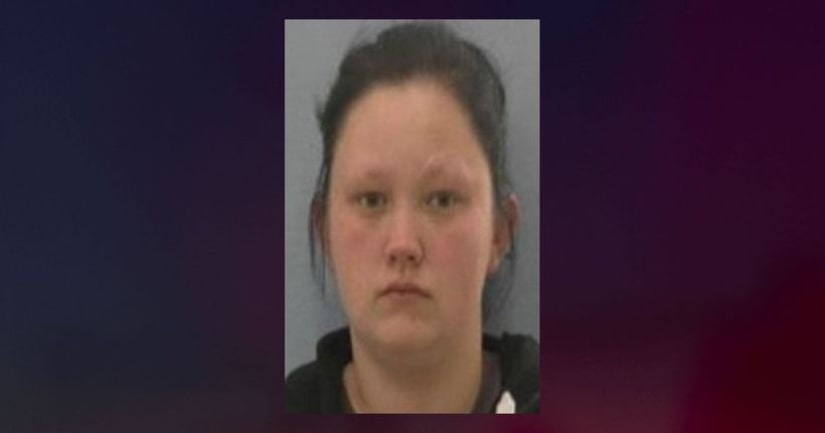 McDOWELL COUNTY, N.C. (KTLA) -- A North Carolina woman is facing accusations of assault and child abuse after authorities say she intentionally crashed her vehicle into one carrying her two young children and being driven by their father.

Kendra Kerry Boyd, 22, of Marion in McDowell County is facing three counts of assault with a deadly weapon and two counts of child abuse, officials said.

Deputies were called to Oakdale Road in Old Fort on the afternoon of Friday, March 8, 2019, in regards to a vehicle collision involving a domestic dispute over child custody issues, authorities said.

Upon arrival, deputies learned Boyd was driving recklessly and intentionally crashed her vehicle into one being driven by 21-year-old Philip Clapp of Black Mountain, according to authorities.

In Clapp's vehicle were his and Boyd's two children, 2-year-old boy and a 4-year-old girl, officials said. The two have been in a custody dispute over the kids.