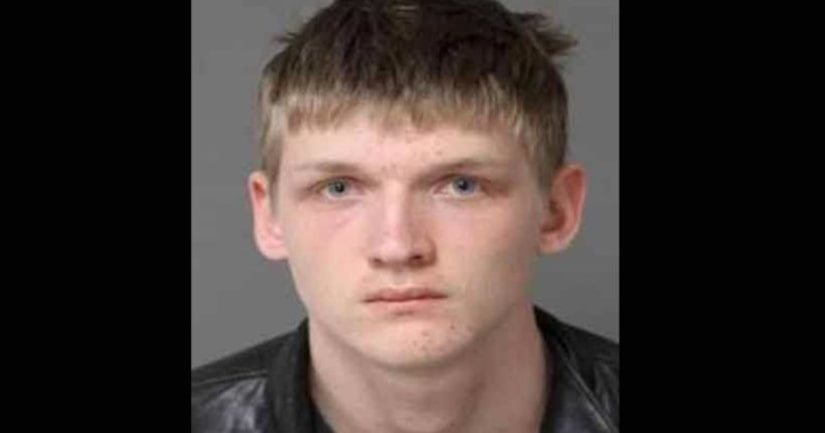 CARY, N.C. (WGHP) -- An 18-year-old man is accused of walking into a Barnes and Noble bookstore in Cary and firing a pellet gun.

WTVD reported that Jonathan Kyle Courtney, 18, of Cary, was charged with two counts of felony assault with a deadly weapon and one count of discharging a barreled weapon into an occupied property.

Cary police responded to a report of an active shooter at the Barnes and Noble at 760 SE Maynard at about 7 p.m. Friday.

Two people were hit, a man and a woman, who were both taken to the hospital with minor injuries, according to Cary police.

Police said Courtney was taken into custody while trying to escape. He could face up to 20 years in prison if convicted.