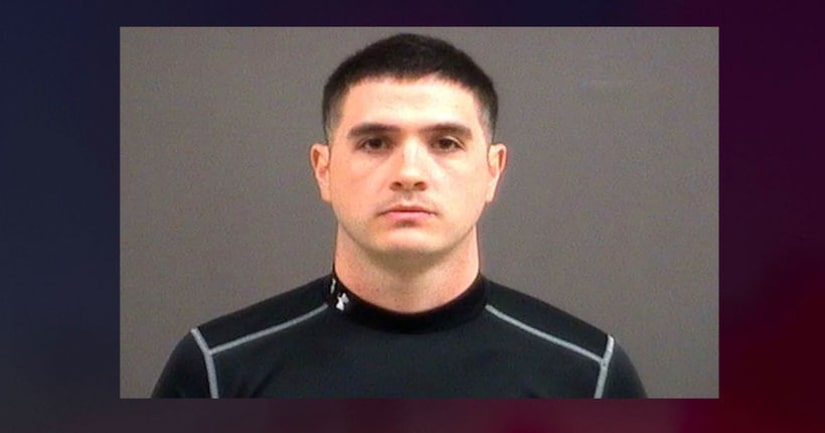 HANOVER COUNTY, Va. (WTVR) -- A Chesterfield County Police officer has been arrested after police say he tried to solicit a minor for sex online.

Steers-Smith is accused of soliciting a sexual encounter with a task force officer who was posing as a minor online. He has been charged with three felony counts of use of a communications system to facilitate certain offenses involving children.

Steers-Smith is a patrol officer who has been with the Chesterfield Police Department since May of 2017. Katz says the department is in the process of terminating his employment.

Per state law, the officer will have a five day due process period to respond to the charges against him.

Steers-Smith's arrest comes days after Chesterfield police suspended and recommended an officer for termination after claims that he is affiliated with a white supremacy group.

Steers-Smith graduated from Richmond Police Academy in 2015. He is being held at the Pamunkey Regional Jail with no bond. He will appear in court Monday, March 25.