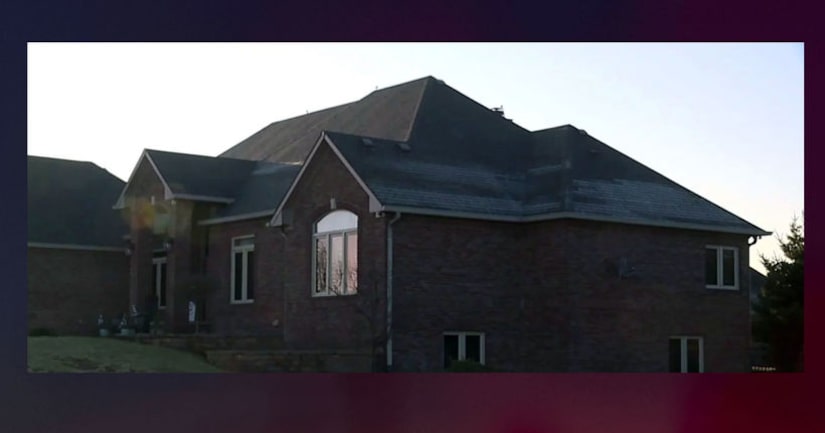 Officers say he was wearing a police vest when he tried to hold up two men and a woman inside a home on Indy's southeast side. Police records said they also found handcuffs.

This happened around midnight in the 9000 block of East McGregor Road near South Franklin Road and East Southport Road.

Police say one of the people inside the home pulled out a gun and shot Simion.

Simion fled from the home, but police found him. Medics transported him to the hospital to be treated for a gunshot wound to his buttocks. Police say it is not a life-threatening injury.