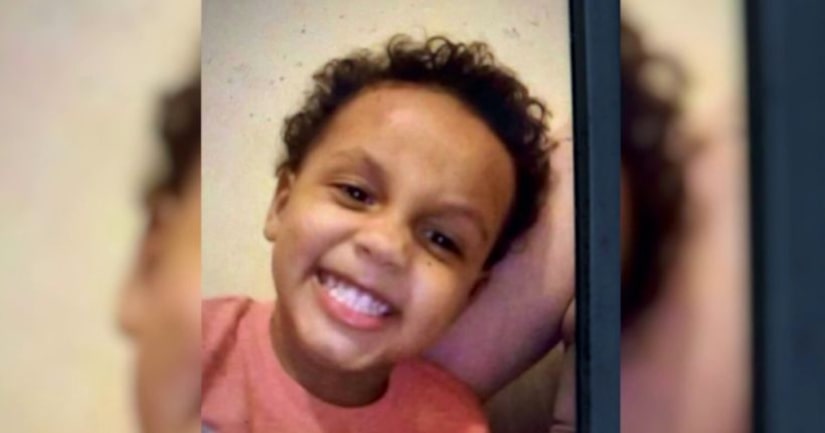 CHICAGO (WGN) -- The Department of Child and Family Services ordered an investigation into the caseworker who visited the home of a 2-year-old boy who died days after he and his brother were reported safe.

A caseworker, who was employed by Omni, a private agency, and contracted by DCFS, reported that Ja'hir Gibbons, 2, and his 5-year-old brother were safe two days before Ja'hir was found dead from child abuse.

DCFS said the caseworker will not be permitted to have any contact with children or families during the investigation.

"Falsifying records will not be tolerated, and DCFS will pursue all available discipline, including termination, if records were falsified," the department said in a statement.

“As part of the initial review of this case, DCFS learned that two separate and contradictory reports were submitted regarding this home visit, and I have ordered an investigation into the caseworker responsible for this visit. During the investigation, the worker will not be permitted to have any contact with children or families. Falsifying records will not be tolerated, and DCFS will pursue all available discipline, including termination, if records were falsified.”

Dejon Waters, 21, was charged with first-degree murder and held without bail for Ja'hir's death. The child died while under his care. Brittany Hyc, 28, the boy's mother, was charged with felony child endangerment for leaving the boy with Waters, who was her boyfriend. She was held on a $200,000 bail.

Police responded Monday to an EMS call at a home on the 6000 block of South Prairie Avenue. Ja'hir was pronounced dead at a hospital that same day.

Neighbors said Ja'hir's face was blue and said there were visible injuries on him when he was taken to the hospital.

James Murphy, the assistant state's attorney, said there were numerous lacerations to the boy's liver and a contusion to his lung. There were also numerous bruises to his body in various stages of healing.

Murphy said the boy's mother knowingly endangered her children, and according to court papers, searched the internet on her iPad for "how to hide bruises."

Murphy said Waters got mad at Ja'hir and struck him multiple times with his hands and a rolled up shirt. He said that after striking the child, the child started foaming at the mouth.

The medical examiner, in addition to the bruises, found that Ja'hir suffered from fractured ribs, wrists and facial contusions.

On the day Ja'hir died, Hyc had left him in the care of Waters as she went to work. When she returned, Ja'hir was badly injured. Murphy said she saw that he wasn't breathing and was on the floor unresponsive.

MORE: DCFS investigating caseworker who said 2-year-old was safe days before he was killed - WGN 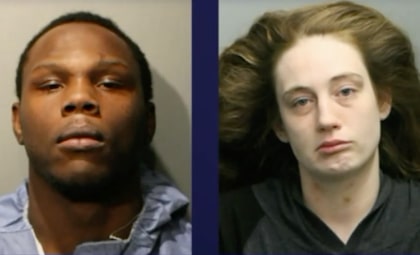