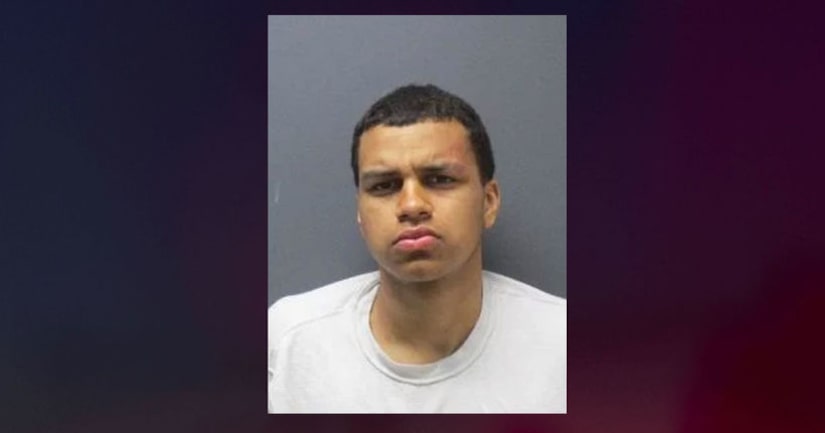 ROCHELLE PARK, N.J. (WPIX) -- A teenager who allegedly stole a cab in New York drove to New Jersey, intending to go to Six Flags, but was arrested after he pulled over for a nap, police said.

The yellow cab was spotted on the side of the road in Rochelle Park around 5:45 p.m. on Tuesday, officials said. The responding officer found 19-year-old Jonathan Gualpa asleep in the back of the taxi.

Police charged the teen with receiving stolen property. Gualpa was released pending a hearing. The taxi was returned to the cab company.