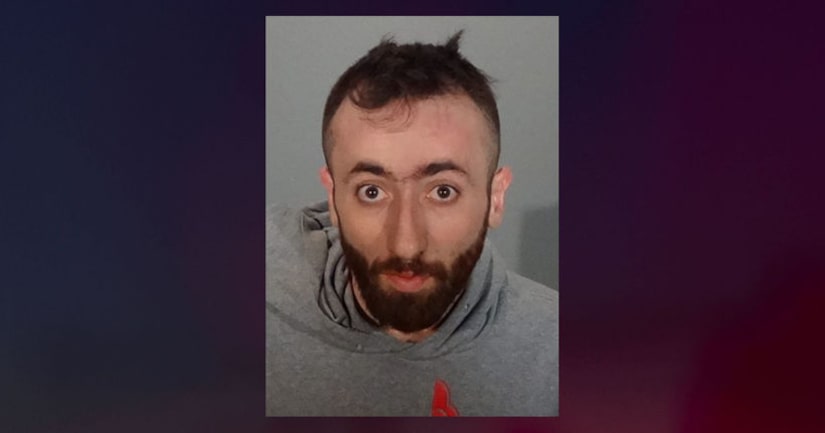 Los Angeles (KTLA) -- Officers who stopped a speeding driver in Glendale over the weekend wound up arresting the man after finding various narcotics and two loaded firearms in his vehicle, police said Wednesday.

Mikayel Shakhgeldyan, 30, of Sylmar, was pulled over near the corner of Foothill Boulevard and Boston Avenue shortly after 3:30 a.m. Sunday, Glendale police said in a news release.

When officers went up to his car, they saw Shakhgeldyan was sitting on a gun with the grip exposed, authorities said.