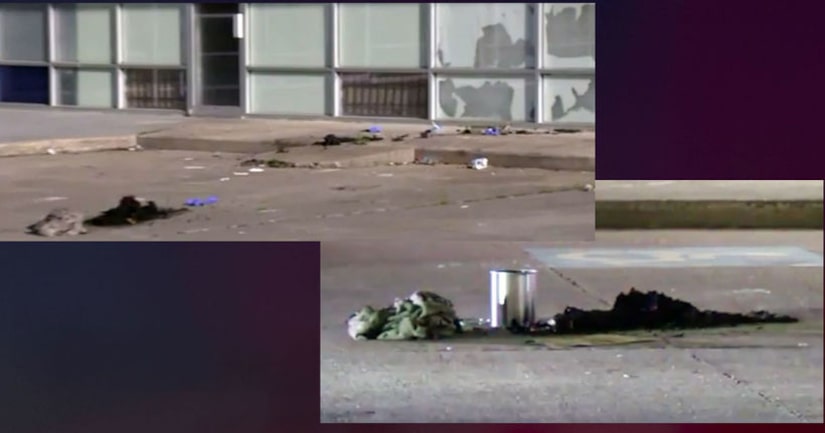 HOUSTON (KIAH) -- A homeless woman is recovering in the hospital Wednesday morning after being set on fire in west Houston.

Houston police and firefighters responded to a shopping center at the corner of south Kirkwood and High Star Drive Tuesday around 11 p.m. Investigators said the victim, a 40 year old woman, was sleeping when the incident happened.

She was conscious when first responders arrived on scene.

“Upon arrival they found a female that had been burned," Houston Police Department Lt. Larry Crowson said. "When they made contact with the female, she said she was sleeping outside the strip center when a suspect came up and lit her on fire.”

She was taken to the hospital with serious burns, but she is expected to survive.