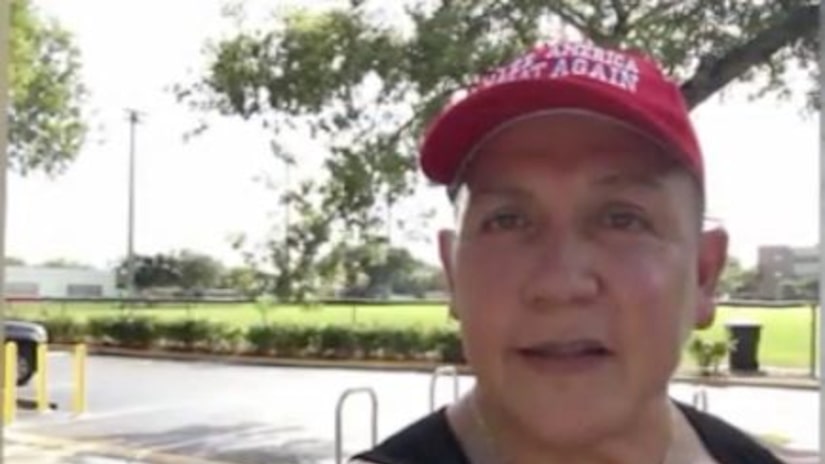 NEW YORK CITY -- (WPIX) -— The man accused of sending pipe bombs to prominent critics of President Donald Trump was ordered held without bail after his first court appearance in New York on Tuesday.

Cesar Sayoc, who was transferred from federal custody in Florida, hugged his lawyer after a hearing in which Assistant U.S. Attorney Jane Kim called him "a serious risk of danger to the public and a flight risk."

Sayoc has been accused of sending improvised explosive devices to numerous Democrats, Trump critics and media outlets in a scare that heightened tensions before the crucial midterm elections Tuesday. None of the devices exploded, and no one was injured in the pipe bomb scare.

He was arrested outside a South Florida auto parts store. He was living in a van covered with stickers of Trump and showing images of some of the president's opponents with red crosshairs over their faces.