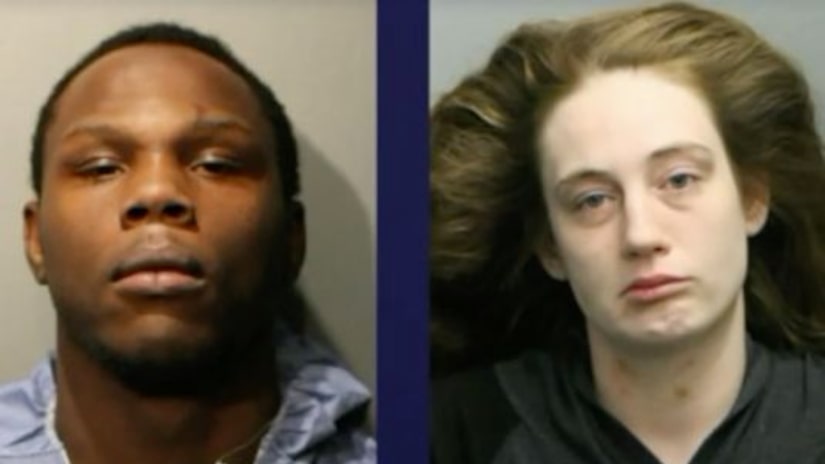 CHICAGO -- (WGN) -- A mother and her boyfriend are charged in the child abuse death of a 2-year-old boy in the Washington Park neighborhood.

Police responded Monday to an EMS call at a home on the 6000 block of South Prairie Avenue, and Ja'hir Gibbons was pronounced dead at a hospital.

Police announced Thursday that 21-year-old Dejon Waters, who was babysitting, is charged with first-degree murder while 28-year-old Brittany Hyc, the boy's mother, is charged with felony child endangerment for leaving the boy with Waters.

FULL STORY: Mother, boyfriend charged in death of 2-year-old on South Side - WGN