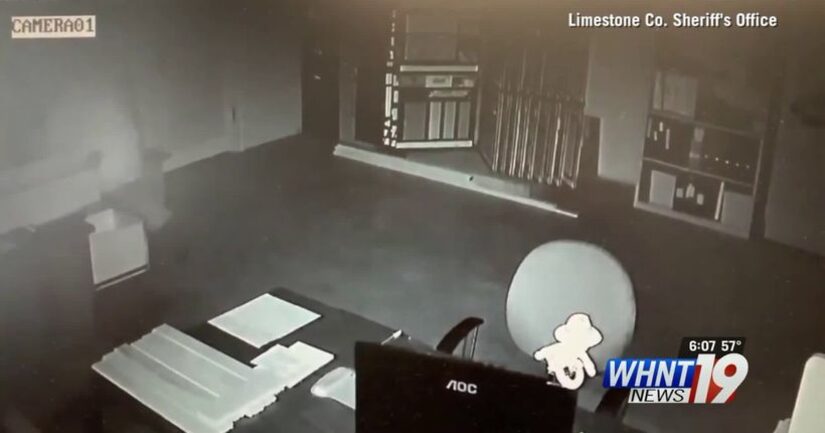 LIMESTONE COUNTY, Ala. (WHNT) -- How much should business owners be willing to spend on surveillance cameras? Officials from the Limestone County Sheriff's Office say they're priceless. But a higher price tag doesn't necessarily mean better quality.

The video taken from a Huntsville gas station robbery this week has gone viral. It shows just how powerful video can be.

"Without surveillance camera footage for any kind of burglary of a business or a residence that really limits investigators options," said Stephen Young, a public information officer with the Limestone County Sheriff's Office.

He says not all video is created equal. He says the resolution needs to be at least 1080p and the playback needs to also be that same resolution.

It's recommended that cameras are not placed any higher than 9.5 feet and it's not pointed at a direct light source.

Business owners should also think about what happens when it gets dark. The camera should come with infrared lighting which will show up in black and white. Remember if the infrared light says it reaches 100 feet, Young says the video will only be clear for about half that, or 50 feet.

Even great video isn't perfect. Young took a look at the footage from the Huntsville robbery. "Here would be a lot better without that light. So, that's a placement issue. You see how the white kind of extends down into this area where you need to make out features you're not going to be able to."