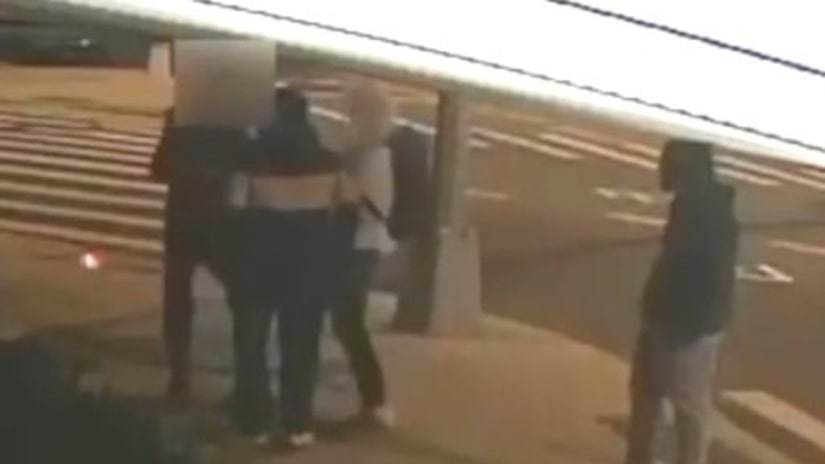 The three men were initially sought in the Mar. 11 attack on a man who was brutally mugged on a Sunnyside street.

The victim told PIX11's Nicole Johnson he was walking home from work when three men began to yell at him before proceeding to punch and kick him.

"Am I gonna die right here?" the victim thought during the attack, he told PIX11 News exclusively Wednesday. "One of the guys punched on my face and I fell," he said. "The other two, they just come in - they step on my head."

They removed the victim's wallet, which contained $600 in cash, an iPhone X and Apple earpods before fleeing according to police.