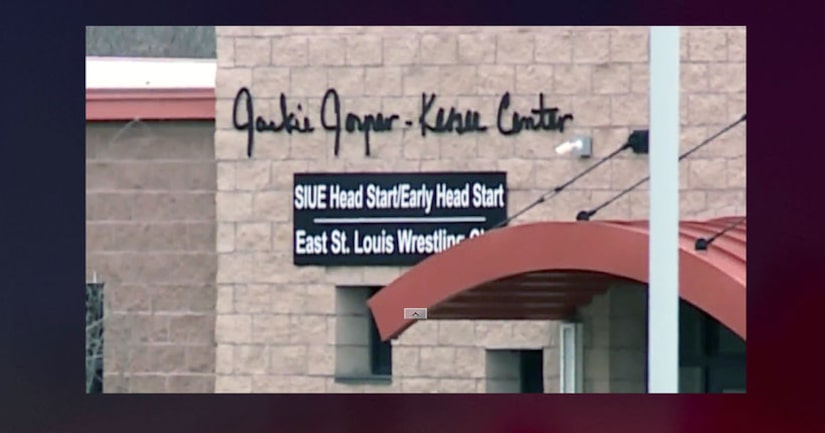 EAST ST. LOUIS, Ill. (KTVI) -- Police are investigating a local Head Start program where children were allegedly told to strip naked and stand in the closet for five or 10 minutes as a punishment. Two employees were suspended with pay.

Southern Illinois University Edwardsville runs the Head Start program at the Jackie Joyner-Kersee Center and at about eight other locations.

SIUE Police Chief Kevin Schmoll said authorities moved swiftly once they heard of the allegations. Within a couple hours, the teacher and her assistant were removed from the classroom of 20 kids.

It's believed four of the children were victims of the unusual punishment. There could be other victims. The investigation is ongoing, Schmoll said. However, the chief does believe there are no other suspects at this time.

The teacher is a 26-year-old woman and her assistant is a 41-year-old.

The chief said he doesn't believe the children were physically or sexually harmed. He said the teacher admitted to the punishment. The assistant is in trouble for not stopping it or reporting it.

MORE: Preschool children punished by being forced to stand in closet nude - KTVI