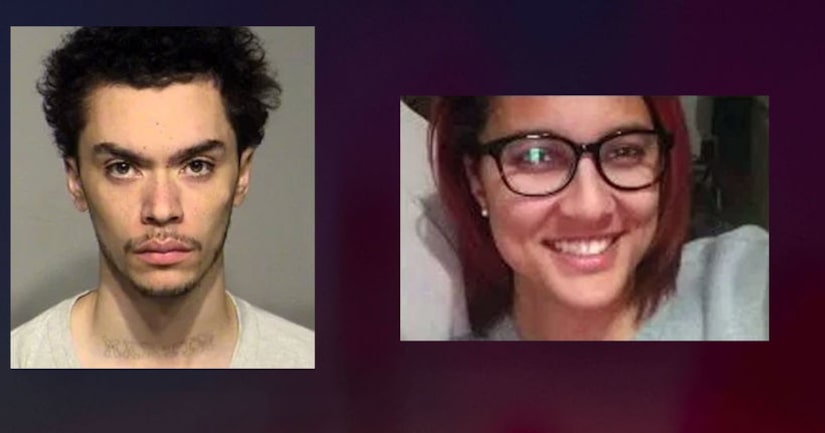 MILWAUKEE, Wis. (WITI) -- Prosecutors said Neyaka Oliver, 27, went to police and the district attorney days before her death to report abuse by her boyfriend, Cas Martin.

Martin, 26, was charged with the following two days before the murder-suicide, on March 16:

According to a criminal complaint, on March 13, Neyaka Oliver walked into the Milwaukee Police Department's District 7 station to report that on the night of March 12, Martin got physical with her during an argument. She said Martin “got on top of her and began choking her approximately three to four times.” She said her breathing was impeded and she “felt herself fading.” She said she was slapped several times and punched approximately 10 times. She said at one point, Martin went into the kitchen and returned with a knife, “threatening to stab her.” He then went through her phone and asked her questions about things he saw. When he saw something he didn't like, he would “slap her in the face.” Police noticed several bruises to Oliver's hand, arms, chest and face, and scratches on her neck.

Oliver said the next morning, Martin drove her to work at Next Door Foundation Milwaukee, where she taught preschools, and while she was working, Martin sent her “dozens of text messages demanding she leave.” The complaint said the messages included threats to go after Oliver's family members. She said she received video showing Martin was outside her workplace, and a photo of him at the reception desk. The complaint said Martin told her boss there was a family emergency and tried to get her boss to let Oliver leave. Oliver called her mom to pick her up, and went to the police station.

The next day, on March 14, the complaint said Oliver came to the Milwaukee County District Attorney's Office with police. The complaint referenced pictures showing a “significant amount of damage” in a home, including piles of clothing that had been cut up, bleached and had cleaner poured on them. Oliver estimated the damage to be $3,000 worth of shoes, clothing and plumbing, as lotions and shampoos were dumped out, clogging the toilet. A neighbor reported lots of noise at the home after Martin dropped Oliver off at work.

The complaint noted Martin was on extended supervision in a case out of Rock County in which he was convicted of two counts of armed robbery. He was sentenced to serve five years in prison and seven years of extended supervision on one count, and five years probation, withheld. He was ordered released from confinement on Jan. 1, 2017.

Online court records show an arrest warrant was issued for him after the charges were filed on March 16.

The murder-suicide happened near 58th and Keefe on Monday, March 18 around 9 a.m.

A GoFundMe account has been set up for Neyaka Oliver