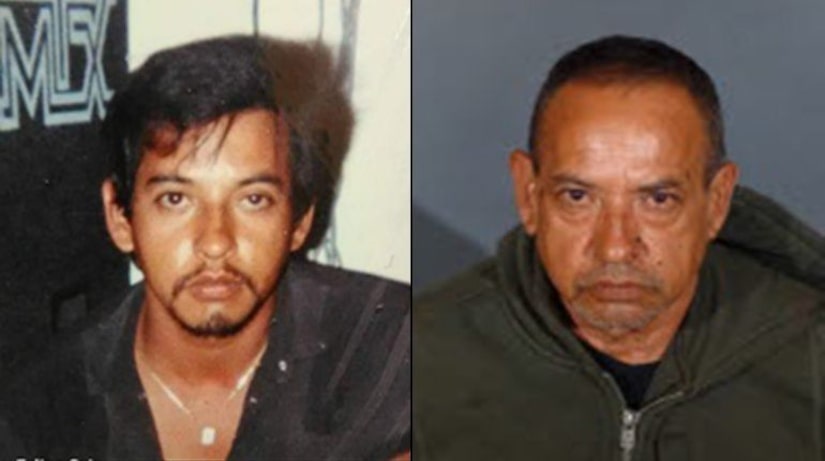 Bautista allegedly began molesting children in 1991 while living in Pacoima. Investigators believe he continued victimizing children from multiple families through 2018.

Bautista's arrest was the culmination of an investigation that began after a single victim came forward, the news release stated.

Investigators are searching for others were may have been victimized by Bautista over the past few decades.