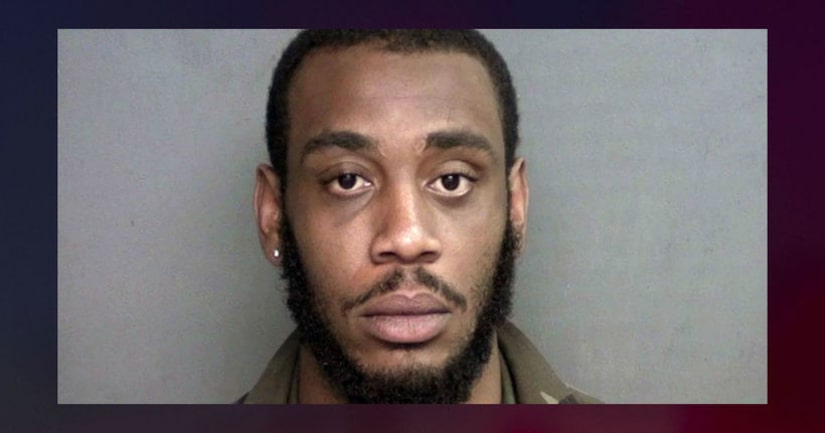 TWIGGS COUNTY, Ga. (WGHP) -- A Georgia woman cut her boyfriend with a sword after she caught him allegedly molesting her 5-year-old daughter, deputies told WMAZ.

John Lawarren Williams, 25, is facing charges of aggravated molestation and cruelty to children. He is being held without bond.

Deputies said they were told that the girl had also been “burned with a cigarette on her private area,” according to WGXA. The girl and mother went to a pediatric hospital in Macon.

Williams reportedly ran away from the house when law enforcement arrived but later turned himself in to deputies.