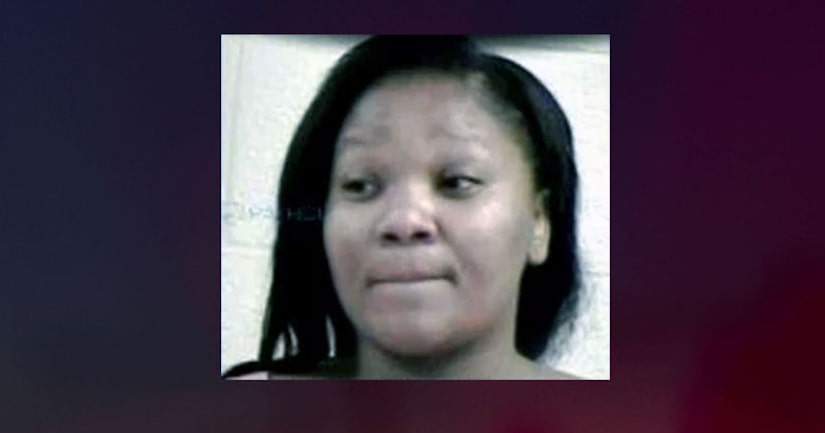 PANOLA COUNTY, Miss. (WREG) -- A woman accused of gunning down a mother right in front of her newborn child is now walking free.

The Sheriff's Office confirmed 24-year-old Capresha Presley was released on a $100,000 bond just weeks after she was arrested for first-degree murder.

Investigators say on February 1, 2019 an argument spilled into a gas station on Highway 51 in Como, Mississippi. Presley reportedly opened fire into a car, killing Tyisha Wilbourn.

Stephanie Wilbourn says her daughter Tyisha had just given birth, and her 1-month-old baby and friend were in the car when she was shot and killed.

"My grandbaby will not know her mom," she said.

Because of that, she believes Presley's bond should have been higher, and authorities should have called her when she bonded out. Instead, she heard it from a friend who saw it online.

The Circuit Clerk's Office says Judge Smith Murphey set Presley's bond. Presley is due back in court May 8, 2019.