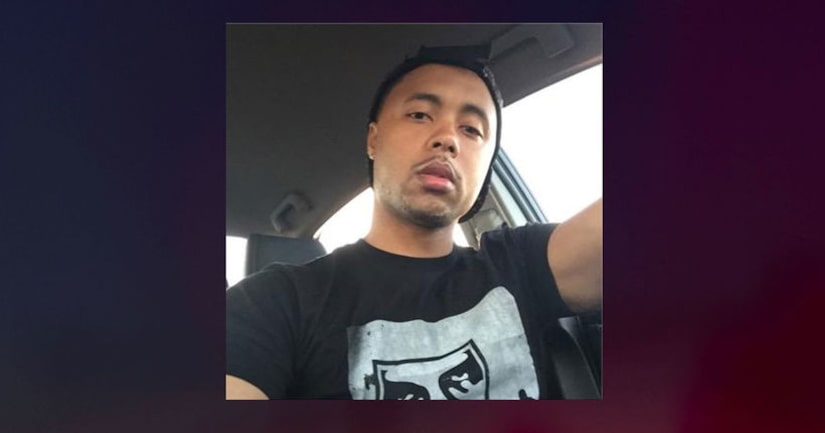 SAN FRANCISCO (KTXL/AP) -- San Francisco plans to pay $13.1 million to a man who spent more than six years in prison after city police framed him for murder.

The San Francisco Board of Supervisors on Tuesday was expected to approve the payment to settle a civil rights lawsuit filed by Jamal Trulove. Trulove was an aspiring actor and hip-hop artist when a jury convicted him of murder in 2010.

An appeals court overturned the conviction and he was acquitted in a 2015 retrial.

As part of the settlement, the city is dropping its appeal. The two detectives have retired.