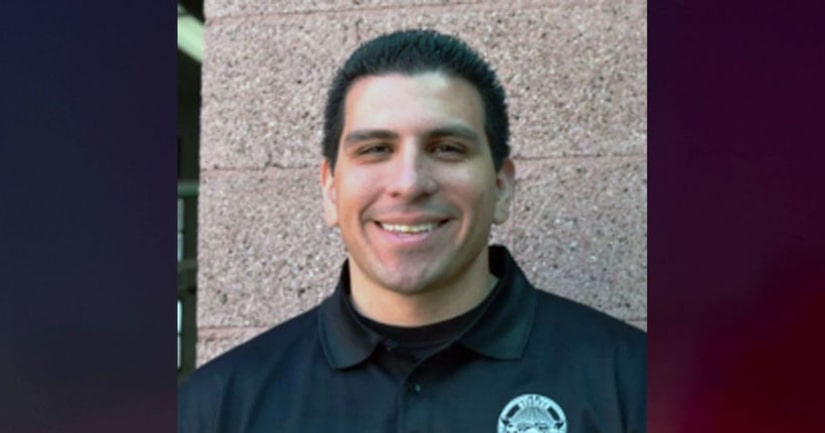 SOUTH PASADENA, Calif. (KTLA/L.A. Times) -- Dazed from a night of drinking, South Pasadena Police Cpl. Ryan Bernal was jolted awake when his pickup truck smashed into a pole that fell on the patio roof of an occupied house in Duarte, internal police records show.

So the off-duty officer drove his truck around the block, walked to a nearby Walmart and slipped away in a ride-hailing service vehicle. The next morning, he showed up at a Los Angeles County sheriff's station with his mother, who falsely claimed she had been behind the wheel, investigators said.

Bernal resigned in July 2017 after police moved to fire him for making false statements, committing a hit-and-run and attempting to obstruct an internal affairs inquiry. Prosecutors declined to charge him with a misdemeanor hit-and-run charge. A sheriff's investigator who handled the case said two of Bernal's department colleagues who had crucial evidence declined to cooperate with the criminal investigation.