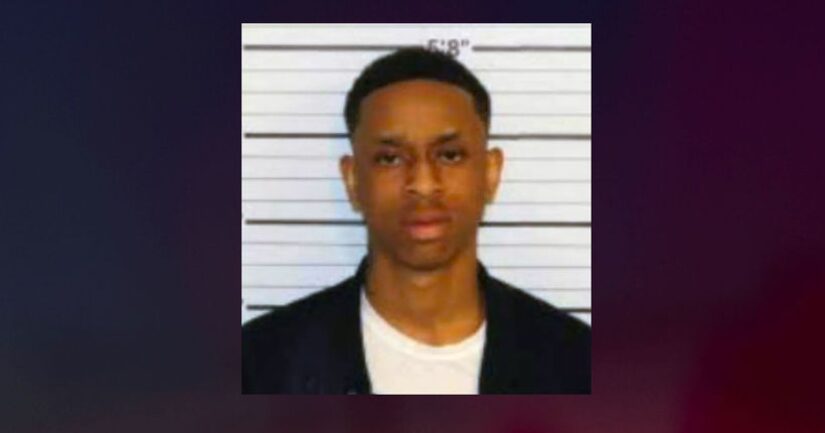 MEMPHIS, Tenn. (WREG) -- A 20-year-old was arrested on Monday after police say he targeted and robbed sellers on Facebook Marketplace.

The victims in the first robbery told police they met a man named "Kerron Popeye" on Facebook Marketplace and agreed to meet him on February 13 to sell a phone. When they arrived, the suspect grabbed the Samsung Galaxy 8 and then fired three to four shots as he fled the scene.

Four days later, police responded to another robbery in the same area. Again, the victim told police she met a "Kerron Popeye" on Facebook Marketplace and agreed to sell him some jewelry. After showing him the items, she said the man snatched it from her and ran off.

Police identified the suspect as 20-year-old Kerron Young. He was arrested Monday and charged with two counts of robbery and two counts of aggravated assault.