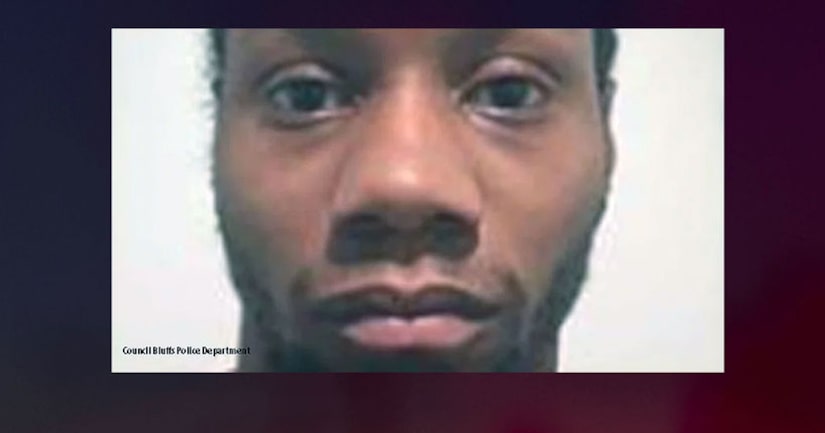 COUNCIL BLUFFS, Iowa (WITI) -- A man is facing first-degree murder charges, accused of sitting on a 2-year-old boy, leading to his death.

Police said on March 15, around 11:15 a.m., officers were dispatched to Casey's General Store on 23rd Avenue in Council Bluffs for a report of an unresponsive child.

There, police spoke with Murphy and his sister. Murphy said he and the child's mother had been staying at the American Inn in Council Bluffs, and he found the child unresponsive. He said he called his sister, who came from Bellevue, Nebraska and they left to take the child to the hospital. When they reached Casey's General Store, they decided to call 911.

The 2-year-old boy was treated at the scene and then transported to the hospital, where he was pronounced dead.

An investigation revealed in an attempt to calm the boy down, Murphy sat on him on a bed for 20 to 30 seconds, before leaving the room. Upon returning, police said Murphy found the boy unresponsive and called his sister.

Murphy was booked for first-degree murder and child endangerment, causing death. Bond was set at $25,000.