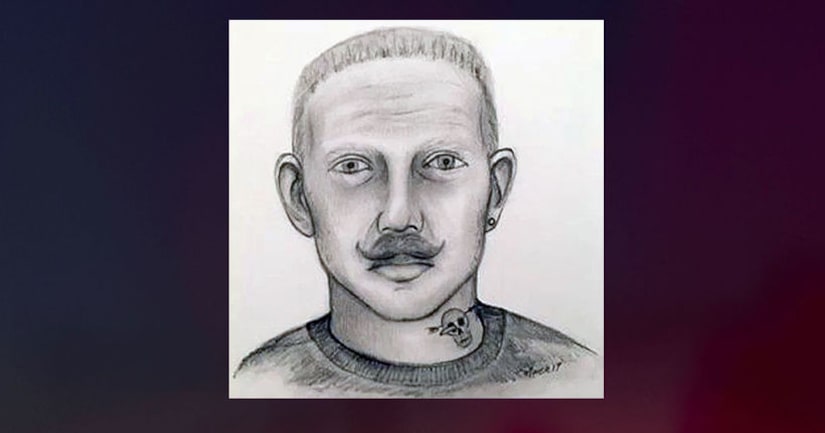 LAKEWOOD, Colo. (KDVR) -- An 8-year-old boy in Lakewood reported to police that a man in a white van attempted to lure him into the vehicle by telling the boy he had puppies to play with.

A statement released by police Tuesday say the attempted enticement of a child took place on Feb. 27 near West Warren Avenue and West Warren Drive as the boy was walking from a friend's house back to his own home.

The victim said the suspect was a white man with blond hair and green eyes, with an estimated age between 50 and 60.

The boy described the suspect's neck tattoo in detail, saying it was a skull with an arrow through it and and a bullet piercing the eye of the skull. He also told police that the man had a pierced ear.