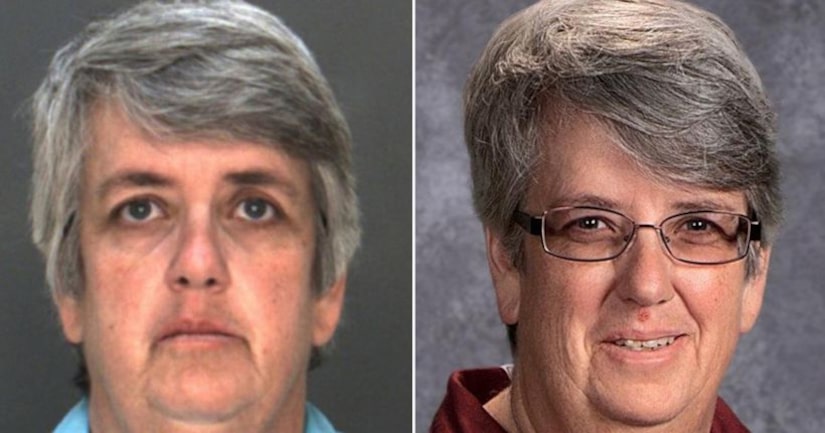 SAN BERNARDINO, Calif. (KTLA) -- A Barstow High School teacher is out on bail after being arrested amid a probe into an inappropriate relationship she was alleged to be having with an underage student, officials said Monday.

O'Neill has already been on administrative leave since October, deputies said. Before that, she had taught American government and history classes at the high school on First Avenue, according to the school's website.

Detectives interviewed the student victim about the allegations and determined the teen and teacher had indeed been engaged in a sexual relationship. In addition to physical abuse, O'Neill is accused of sending the girl explicit text messages with obscene material, authorities said.

Investigators say the crimes occurred at various locations within Barstow.

It was unclear whether the student was in any of O'Neill's classes.

The teacher was arrested Friday on suspicion of penetration with a foreign object, oral copulation with a minor, annoying and molesting and sending harmful matter to a minor.

O'Neill was released from custody the next day after posting $100,000 bail, officials said.