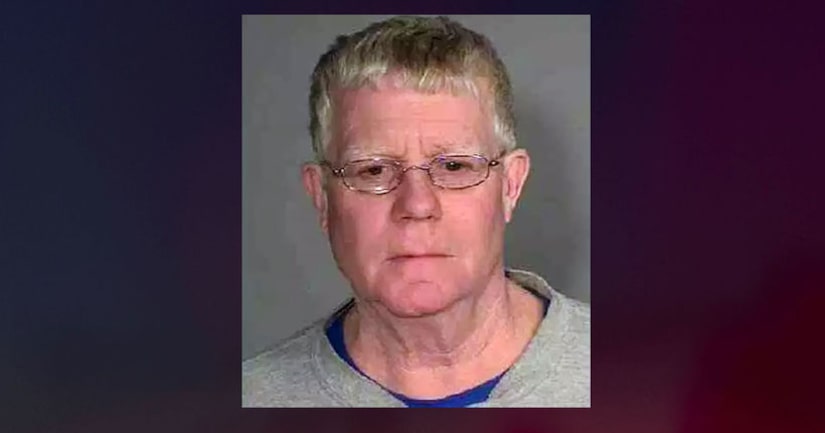 ST. PAUL, Minn. (WGHP) -- A registered sex offender was found in a school bus with elementary students returning from a field trip.

Officers were called to Chelsea Heights Elementary School at about 1 p.m. Feb. 28 for a report of an unauthorized man on a school bus.

Friedrichs said he was at the Walker Art Center and boarded the wrong bus. He was booked into jail but has since been released.

Friedrichs' previous crimes include exposing himself to children and sexually engaging with two teenage boys, according to WCCO.