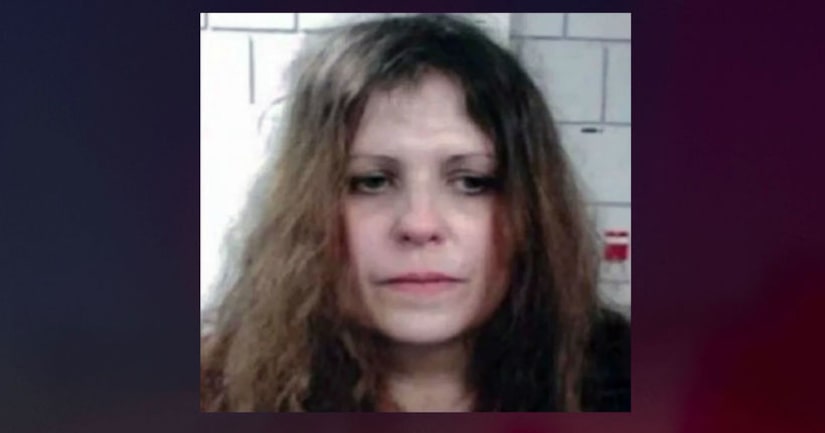 TUNKHANNOCK TOWNSHIP, Pa. (WPMT) -- A woman from Monroe County who tried to light part of her house on fire with family members inside has been arrested, police said.

A man and two children were evacuating the home when police and fire crews arrived. The man told police his wife, Sarah, was in the basement lighting things on fire. Police said Gulliksen was so drunk she needed assistance to get upstairs from the basement. Once in the living room, they said she spat at police and yell obscenities.