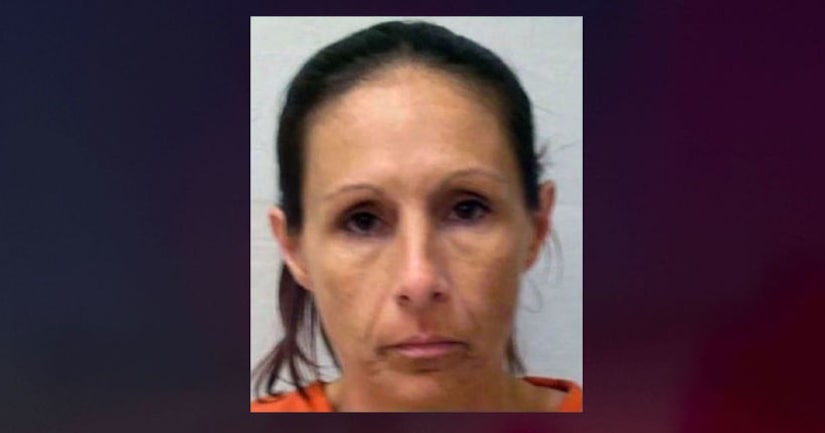 SAYRE, Okla. (WJW) -- Officials with the Oklahoma Department of Corrections are investigating after a woman allegedly used a T-shirt gun to launch contraband over the fence at the North Fork Correctional Center in Sayre.

According to KOTV, officials said security at the facility saw the woman, who has since been identified as Kerri Jo Hickman, on camera using the device. They immediately issued a lockdown of the housing unit and followed her as she attempted to leave the property.

Oklahoma High Patrol pulled her over not far from the prison and reportedly found a T-shirt gun and another plastic package in her vehicle.