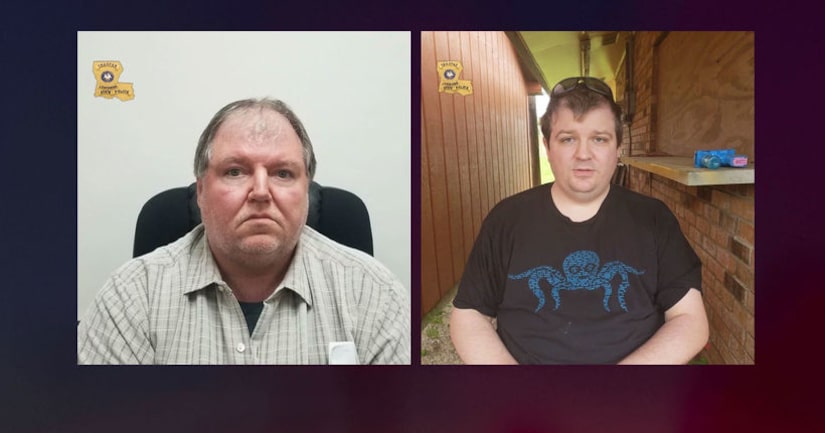 COVINGTON, La. (WGNO) -- Two bail bondsmen have been arrested in connection with a human trafficking investigation, according to Louisiana State Police.

The investigation began in March, when detectives received information that Johnson had solicited sexual favors from multiple victims in exchange for bond debt relief.

During the course of executing a search warrant at a business in Amite, investigators discovered evidence of pornography involving juveniles.

This discovery led to the arrest of Johnson's 31-year-old son Patrick Johnson, who is also a bail bondsman.

Patrick Johnson was booked into the Amite Jail with three counts of possession of pornography involving juveniles.

MORE: Bail bondsmen out of Covington and Amite arrested for human trafficking - WGNO