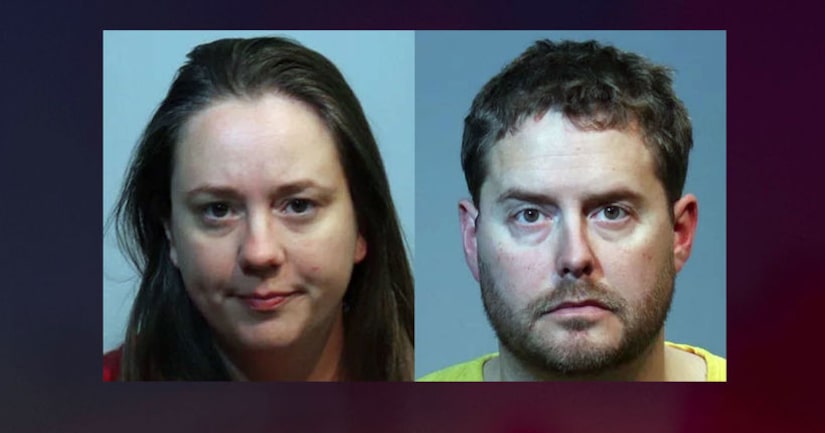 SEMINOLE COUNTY, Fla. (WGHP) -- A kindergarten teacher is accused of making videos of herself sexually abusing children and then sending the videos to her boyfriend.

WFTV reported that Audra Mabel is accused of producing and distributing child pornography across state lines, by sending the videos to Justin Ritchie.

Mabel taught kindergarten at Spring Lake Elementary school in Altamonte Springs, Fla. The school district fired her after learning about the allegations.

One of the videos was allegedly filmed in a first-grade classroom in Lansing, Michigan where Mabel once worked as a teacher.

Police found 10 videos depicting child pornography on Ritchie's phone, according to officials. Investigators said Mabel filmed the videos and sent them to Ritchie.

MORE: Kindergarten teacher accused of making videos of herself sexually abusing children and sending the videos to her boyfriend - WGHP