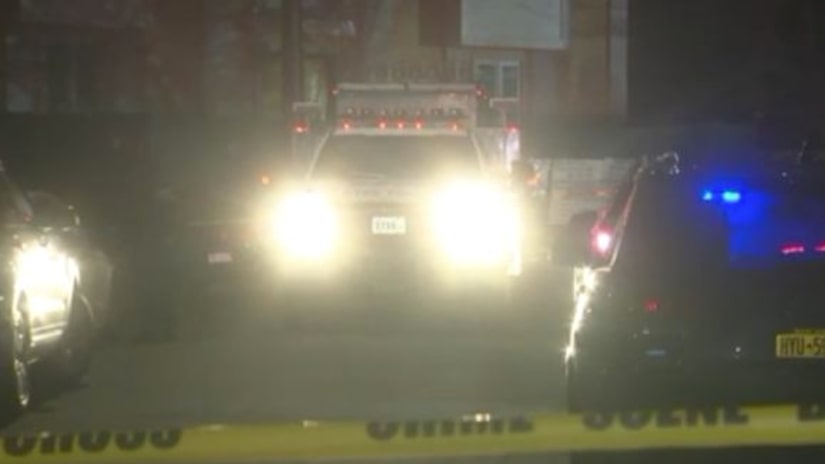 QUEENS, N.Y. -- (WPIX) -- Two would-be burglars quickly made an exit when a Queens homeowner confronted them after they broke into the home on Friday, according to police.

Authorities said the home's owner, who was inside the residence at the time, confronted the suspects and chased them out of the house before they could take anything.

The homeowner was not injured, officials said.