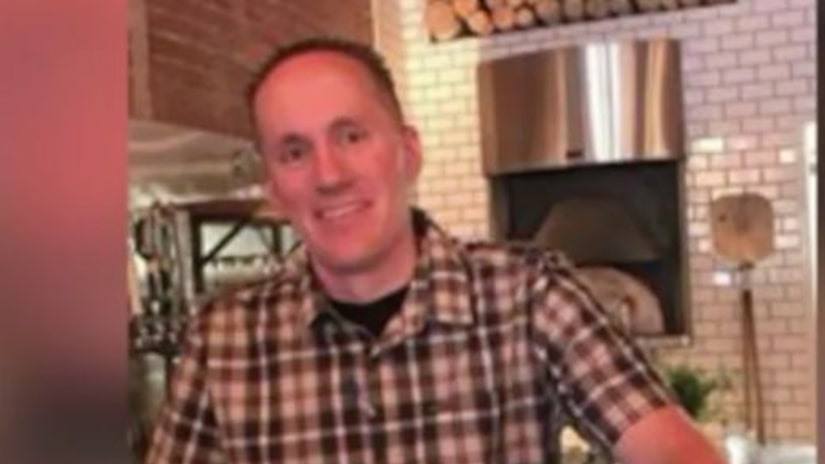 Ryan Harsany, 43, of Brawley died in the shooting, the San Bernardino County Sheriff's Department said in a written statement.

The silent alarm was first triggered about 1:50 a.m. at a business in the 22000 block of Commerce Way.

"Upon arrival, deputies saw smoke coming from the building and fire responded," according to the statement. "Deputies and fire personnel entered the building and found the victim unconscious and a fire inside. The victim was transported to a local area hospital where it was determined he had suffered gunshot wounds."

The victim succumbed to his wounds shortly before 7:30 a.m., officials said.