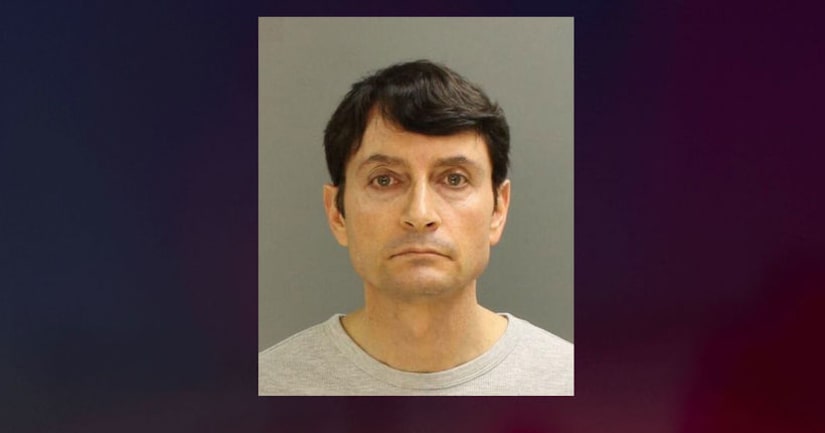 LANCASTER COUNTY, Pa. (WPMT) -- A former Christian music station DJ was sentenced to up to 20 years in prison on Monday for various sex offenses.

Philip Smith, 52, of Lancaster, pleaded guilty to eight of 18 counts against him, including corruption of minors, endangering the welfare of children, and sexual assault in November.

He was sentenced to 10-20 years in prison Monday.

Smith will also have to register as a Megan's Law offender for the rest of his life.

A victim told police in April 2018 that Smith had committed sexual offenses against her in a home on St. Joseph Street in Lancaster from 2013 to 2017, beginning when the victim was a minor.

MORE: Former WJTL radio host sentenced to up to 20 years in prison for sex offenses - WPMT