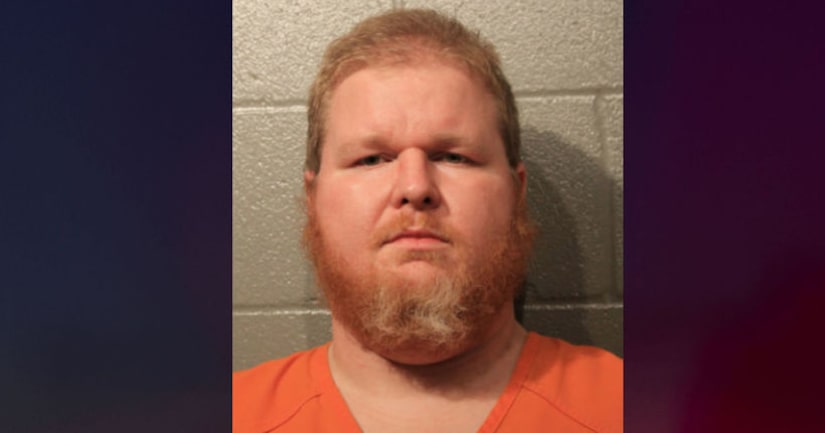 NORMAN, Okla. (KFOR) -- A man accused of communicating inappropriately with an undercover detective posing as a young girl was arrested, Norman police say.

According to police, 40-year-old Michael Pruitt started talking to an undercover detective who was pretending to be an underage girl from the Norman area.

Police say the conversations turned sexual in nature and at one point, Pruitt, despite knowing the girl was underage, according to police, allegedly offered to pay the girl $100 for sex.

The detective arranged to meet with Pruitt and when he showed up at the arranged meeting place, he was arrested.